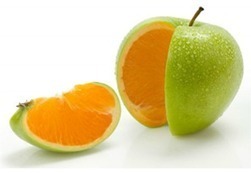 Taking an idea – even a great one – and moving that idea from concept to product requires a skill set often times unrelated to the talents organic to the idea itself.

Klout may be the latest tech feature to illustrate this paradox, one that has been tied to many a futile tech enterprise.

Passing through that no-man’s-land of abstraction to the goal of having created a truly useful application requires more the gifts of an abstract expressionist painter than the indispensible tech and marketing skills needed for delivery.

Apples and Oranges
Klout, the website boasting both its ability to quantify a user’s influence, and therefore, a likely ranking factor for sites the user has engaged, is based upon a popular, credible assumption. A corollary to Content is King, those who write royal content may bring real optimization value to a site containing their writing. Up to this point, Klout has a lot going for it, but this idea is reminiscent of the same challenges online education faced in its seminal stages. Looking at the two is a comparative exercise in apples and oranges, though.

Need, Real Need
Looking back on the rise of internet courses, the idea of providing education over distances and without the absolute necessity of dedicated bricks and mortar, the successful products met a real need. Things could have turned out badly had the idea of providing instruction online been primarily focused on traditional models, but a concept sprang up from the original idea to provide classes with special appeal to non-traditional populations. From that point, further growth of e-learning or distance education adapted to use in traditional settings. The short chronicle of Klout, however, isn’t following a parallel narrative to education technologies.

Authenticity is Queen
Returning to the artist’s domain, no respected product, a film, a painting or the written word, lacks genuine authenticity. The best understand not only this, but how to market their abstract idea as a finished work. By this, artists and successful tech start-ups produce something of value, of course, but something that defies adulteration. Any student taking a college art appreciation course on Jackson Pollack may not fancy the work, but they recognize how a philosophy ended up as the unmistakable, painstakingly splattered, poured and dobbed creations upon a canvas. Imitators have tried, with little or no success, to imitate and forge Pollack, but the end product, perhaps like Klout, lacks the authenticity of the original idea.

Is Klout Being “Gamed”?
To be sure, Klout is experiencing a period of impressive development. Investors currently find the site a good risk and major companies are building marketing practices based upon Klout’s scoring features. Even a recent privacy flap seems to be effectively handled by some proactive

PR work. So why the skepticism?
The very product for which Klout is known, its scoring features, is its own Achilles Heel. No tech analytic tool has been free from gaming and a quick search of Google’s own evolution will bear out this fact. It is more than predictable that two certainties await Klout.
The first, and one already occurring, is the flawed scoring caused by manipulation.
The second is that the dominant search engines will ultimately have to view Klout scores as unreliable.

At best, any weight given by a Google or Bing to the original idea – user influence – will be neutralized by the ease of which games can game Klout scores. An even worse outcome, albeit unlikely, would be for penalties being levied in the case gamers of Klout expand their black hat practices beyond influence scoring.

So Far, So Good
There’s an old joke about the comments made by a man falling from a skyscraper. Passing the 20th Floor, he’s heard to say, “So far, so good!”
Klout’s translation of a great idea, linking authentic user influence as an actual analytical metric seems an appropriate comparison to the doomed falling man. Maybe Klout will produce a parachute and avoid what may well be an inevitable crash due to gaming susceptibilities, but there’s no sign of this, yet.

About the author: Lindsey Harper Mac is a professional writer living in the Indianapolis area. She specializes in technology and social media articles. Lindsey is currently completing work on her graduate degree. 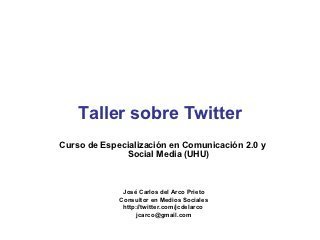 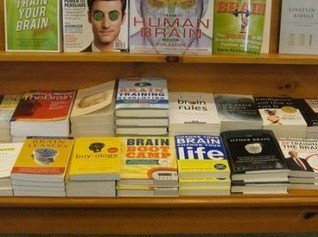 What Is Web 3.0, Really, and What Does It Mean for Education? 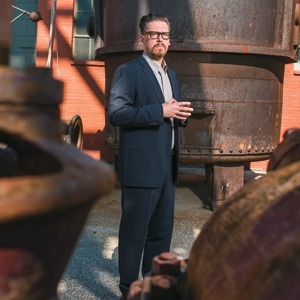 Tim O’Reilly, Karen Cator and Shelly Blake-Plock weigh in on why K–12 leaders should care about it and other (r)evolutions in technology. 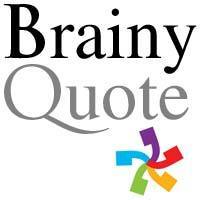 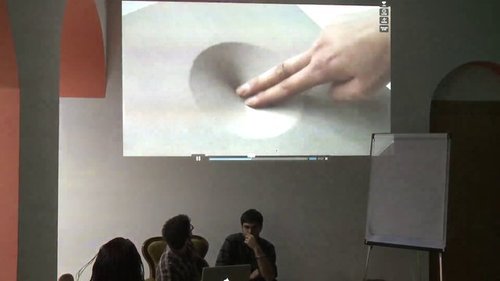 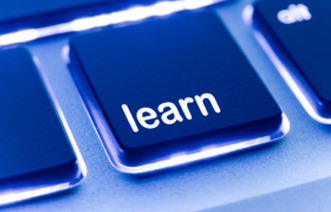 If you’re searching for online lesson plans, Edudemic has you covered. The following resources are recommended by us and worth checking out.